Three undergraduate History students were chosen to present their research at the 11th Annual Undergraduate Research Symposium on April 11. Dr. Elizabeth Penry, Associate Chair for Undergraduate Studies in the History Department who moderated the panel, reported that the presentations were excellent and that all three were based on extensive original research in primary sources. Here are the abstracts of the papers presented by Josh Anthony, Katherine De Fonzo, and Elizabeth Doty.

Visible Signs of Spanish Imperial Authority: From The Hospital-Pueblos of Vasco de Quiroga to the Plaza Mayor of Felipe IV 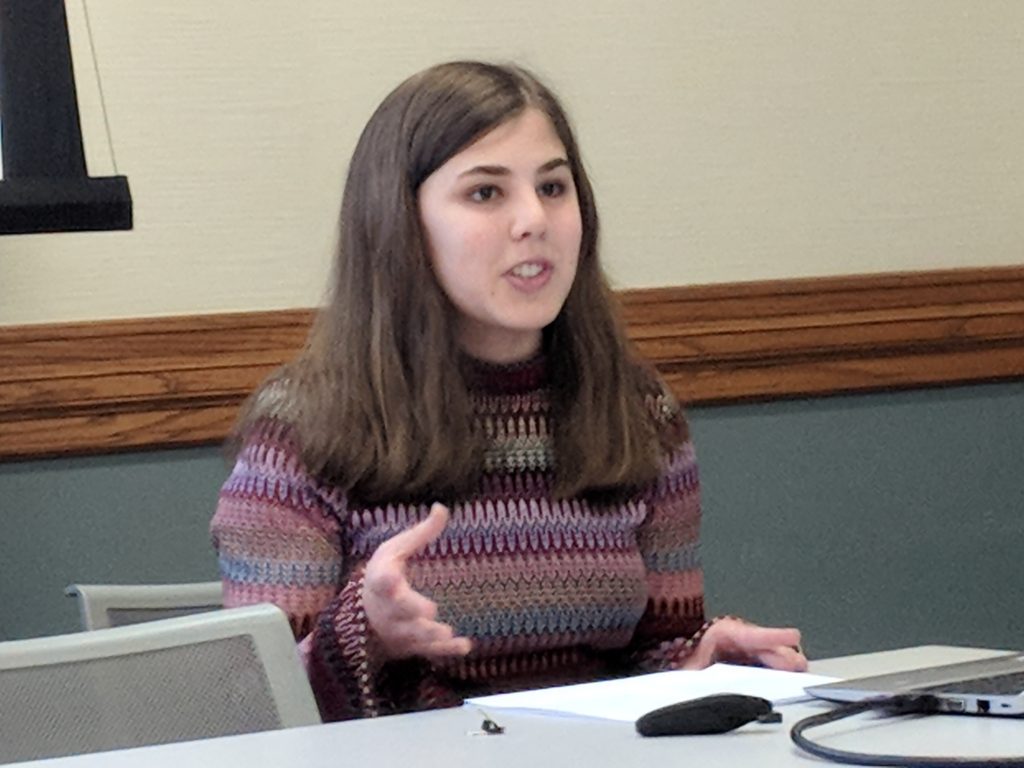 Many historians have observed that political leaders from throughout history have deliberately constructed and organized cities under their jurisdiction in a way that clearly conveys their authority. This was certainly the case during the Spanish Golden Age when King Felipe II approved the construction of the new El Escorial royal complex and later when King Felipe IV began a series of significant renovations to the Plaza Mayor in Madrid. This paper argues that a sense of continuity can be established between the attempts by these Spanish monarchs to centralize their authority at home and the efforts of certain missionaries to enforce Spanish authority in the New World. The comparison offered is grounded in research related specifically to the work of Vasco de Quiroga, a Spanish official who would become the first bishop of the Mexican diocese of Michoacán. The hospital-pueblos that Quiroga established in Santa Fé de México and Santa Fé de la Laguna in many ways resembled the communities envisioned by Thomas Moore in his famous work Utopia. The desire for uniformity outlined in Quiroga’s Ordenanzas and manifest decades later through the grand architectural projects undertaken by Felipe II and Felipe IV, as well as the centrality of Catholic devotion and worship to daily life in both in Spain and Michoacán, reveals that Quiroga and these monarchs would adapt approaches to upholding Spanish authority that are more similar than might be expected given the separation of these men by time and miles.

Aztecs in Nuremberg: The 1524 Latin Translation of Cortes’s Letters 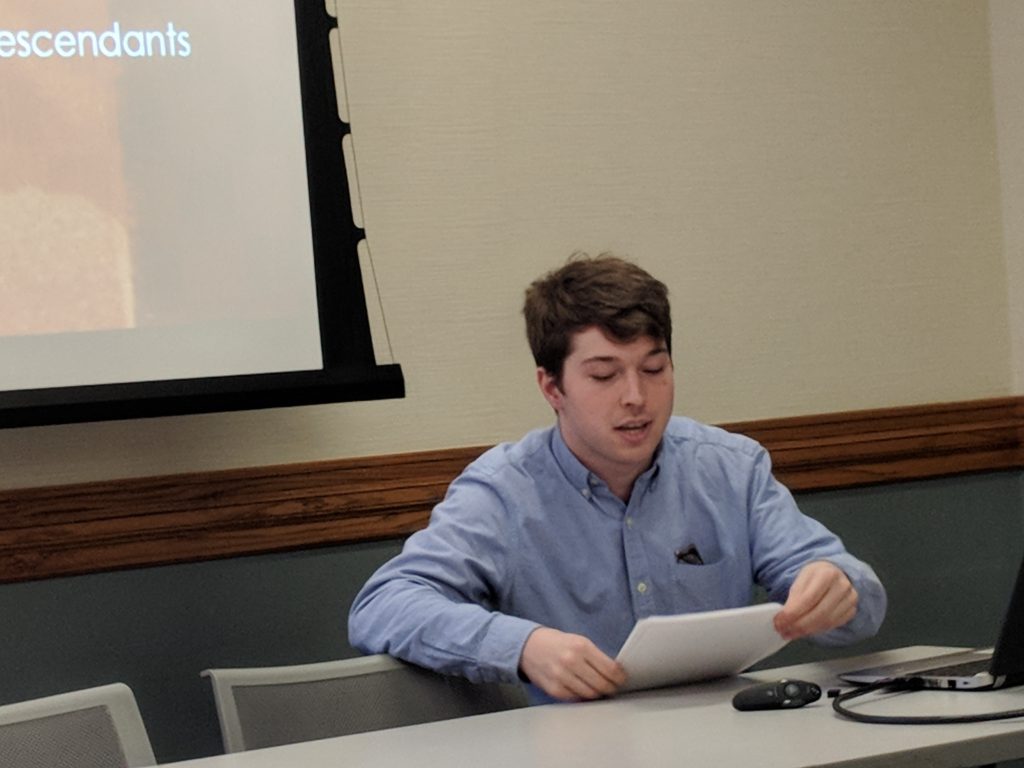 My research is on usage of the classics through the framework of humanism by Europeans in the early 1500s to make sense of the discovery of the New World, particularly concerning the conquest of Mexico. There’s a Latin translation of Cortes’s second and third letters, published in Nuremberg in 1524, which contains a remarkable and often reproduced map of Tenochtitlan. I’ve translated the translator’s introduction, which uses humanism to justify the importance of translating these letters from Spanish to Latin so that a larger European audience could understand them, and I use this document to add to the larger discussion about the part ancient texts played in the intellectual reaction to the Age of Discovery.

The Elgin Marbles Affair: Marvels of Antiquity in the Clutches of Empires and Elites 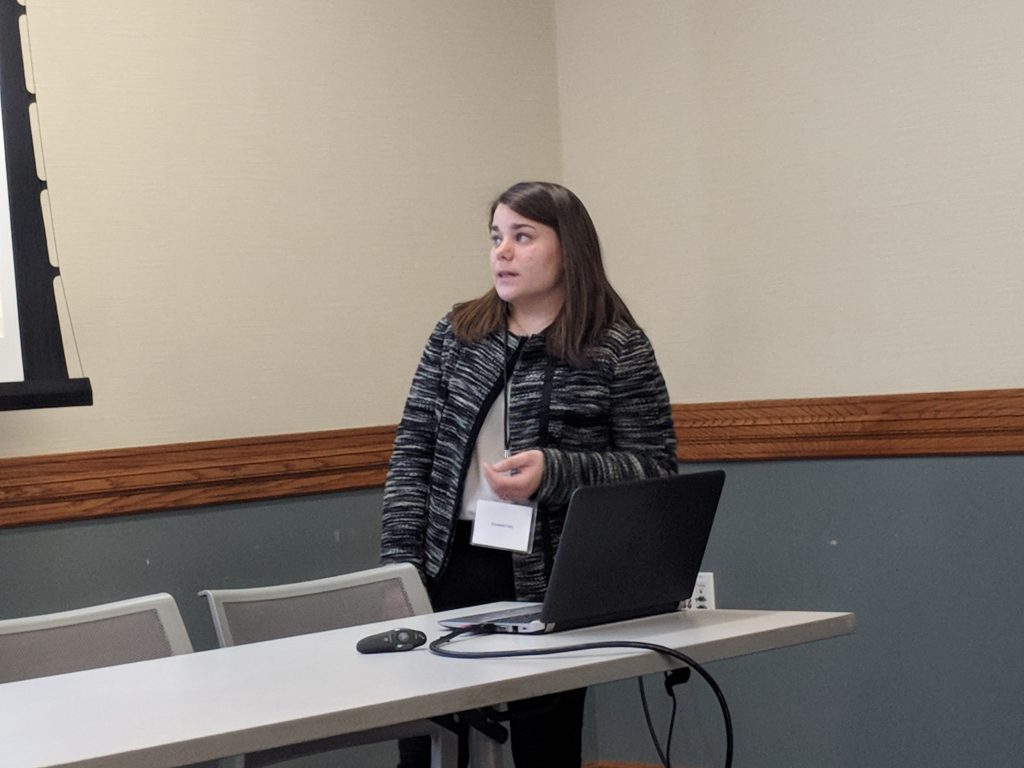 My research on the controversial Elgin Marbles Affair addresses how the reaches of British Imperialism paved the way for modern conceptions of displaying and owning cultural property. Through the narrative of the British acquisition of the Parthenon marbles and their fated residence at The British Museum, I have examined the precedents set by the imperialist mindsets of eighteenth and nineteenth century elite British gentlemen. As the history of British antiquarian enterprises demonstrates, the height of collecting during this specific time period largely grew out of the social emphasis and pressure that was placed on a return to and appreciation of the cultures of great civilizations like Greece and Rome. In acquiring artifacts of the past, these British men found tangible ways to own a piece of the world in the safety of their own homeland. Meanwhile, their nation’s growing empire was similarly acquiring physical space but via the colonies. The controversy of British possession of the Elgin Marbles continues to this day- the marbles serving as a source of great national pride for Britain and yet also a source of great tension for Greece. The goal for my research has been to understand the impact imperialist-driven modes of thinking about and owning cultural property in the early 19th century has had upon our modern conceptions of cultural property rights. Throughout my research I have been confronted with the looming question of who exactly owns, and further rightfully owns, antiquity. This question has lead me to conclude that these imperialist mindsets have not only impacted defining the cultural property rights paradigm international law is in accordance with today, but in fact perpetuates nationalistic and selfish understandings of who owns these marvels of antiquity; and therefore the past.