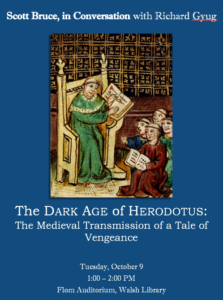 Comments Off on OCTOBER 9th! Informal Talk Given by Scott Bruce with Richard Gyug 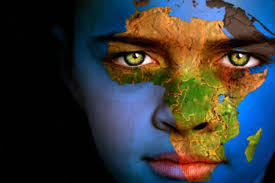 Colonial and/or Post-Colonial Sub-Saharan Africa:  Fordham University solicits applications for a full-time, tenure-track position at the rank of assistant professor in colonial and/or post-colonial sub-Saharan African history. Applications should include a CV, three recommendations, a writing sample, and a teaching portfolio (with sample syllabi and a teaching statement), and should be submitted through Interfolio (https://apply.interfolio.com/55059)  by 1 December 2018. The successful candidate should have the PhD in hand by August 2019. Questions should be directed to the Chair of the Search Committee, Prof. Daniel Soyer, at soyer@fordham.edu. Fordham is an independent, Catholic University in the Jesuit tradition that welcomes applications from all backgrounds.  Fordham is an equal opportunity employer. 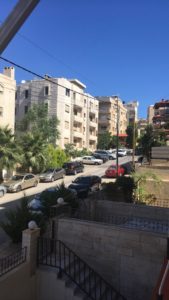 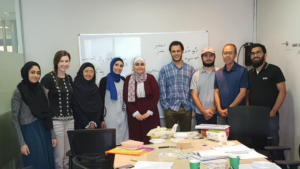 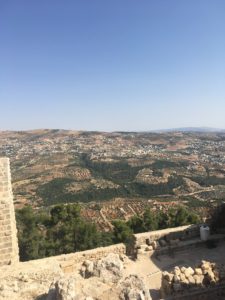 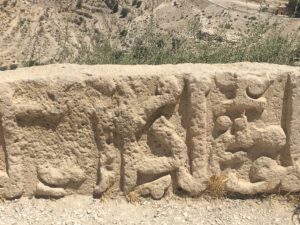 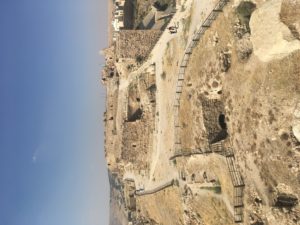 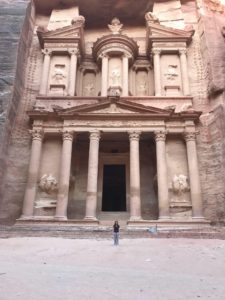 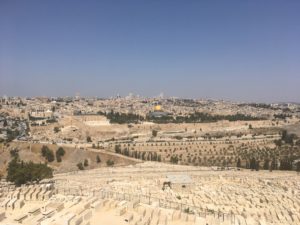 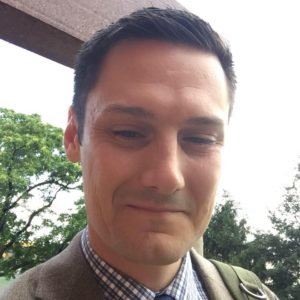