On April 24th and 25th, the History Department sponsored the Medieval England Conference that showcased the research done in the Graduate ProSeminar Course led by Dr. Maryanne Kowaleski. This conference included papers by members of the History Department, as well as the Center for Medieval Studies. Patrick DeBrosse, Rachel Podd, Amanda Racine, and Ron Braasch were the 3 doctoral and master’s students, respectively, that presented their research. See a list of all the presentations, as well as some pictures, below. END_OF_DOCUMENT_TOKEN_TO_BE_REPLACED 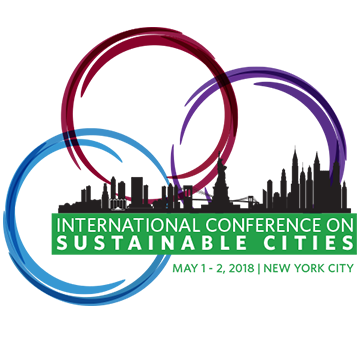 Fordham, Columbia, and NYU are collaborating for a 2 day conference, interdisciplinary and international, on sustainable cities. For more information and registration, check out Fordham’s page: SUSTAINABLE CITIES CONFERENCE INFORMATION

Comments Off on International Conference on Sustainable Cities

Lectures in London… Race and Risorgimento: An Unexplored Chapter? 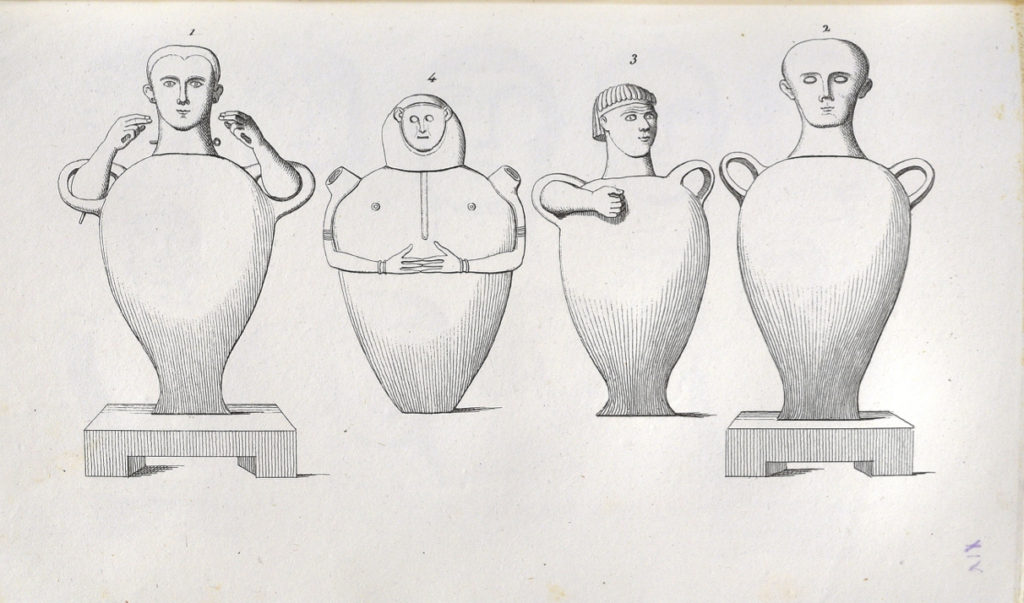 In spite of the crucial role race played in European nationalisms, it still remains largely absent in the historiography of the Italian Risorgimento. Late eighteenth- and nineteenth-century sources disclose the keen interest paid by Risorgimento nationalists in the history, the culture, the language and even the bodies of the Italians. Against this backdrop, the question of how the search for the “material essence” of Italian-ness shaped and affected the early nineteenth-century debate about the Italian identity becomes imperative.

This and other questions have been discussed and examined by Fordham Ph.D. candidate in modern European history Edoardo M. Barsotti, who was invited to deliver a lecture about his dissertation for the Italian Department Research Seminars at the University College of London, on February 21st 2018.

At the seminar, hosted by Dr. Ferrara Degli Uberti, Edoardo has discussed the extent to which the quest for the “first” Italians, and the question of the permanence and heredity of cultural, psychosocial and physical traits characterized the works of Italian national-patriotic intelligentsia since the Revolutionary age, and how they evolved, and interacted with the surrounding political debate about the future Italian nationhood well into the 1850s and 1860s. In such an outlook, the Risorgimento’s idea of race appears as a multilayered and multifaceted construction in which the contributions of different traditions, ideologies, and disciplines are evident. The resulting ideas of an Italian “race,” or even physical understanding of an Italian “national type,” result, in effect, from the coalescence of several concepts borrowed from the antiquarian tradition, Biblical genealogies, linguistics, philology, and, of course, the natural science of man.

In the concluding remarks of the seminar, the guest lecturer, the discussant, and the public discussed the theoretical and methodological questions concerning the different understandings of race in modern history, as well as their permanence in the public discourse about national identity in contemporary Italy and Europe as well.

Comments Off on Lectures in London… Race and Risorgimento: An Unexplored Chapter? 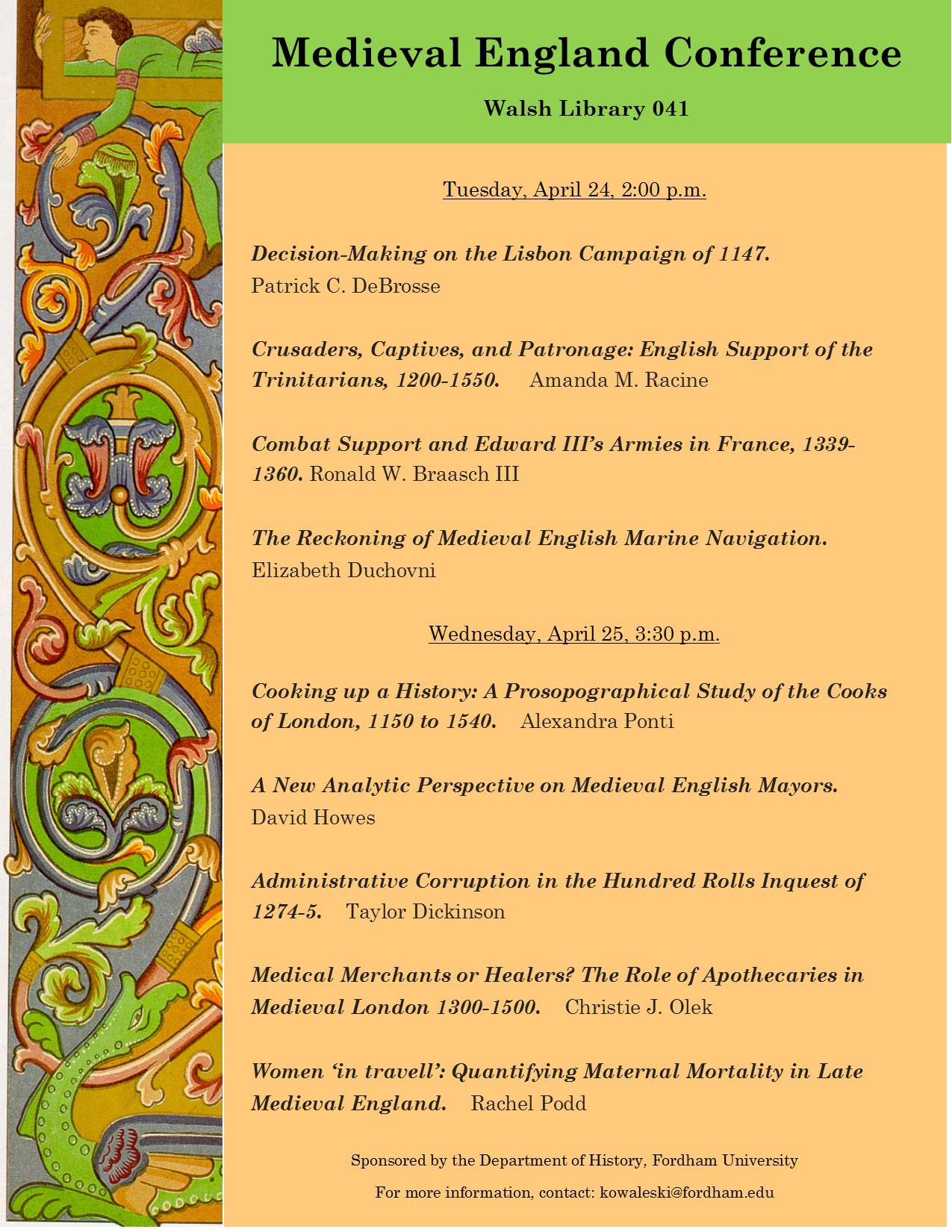 Three undergraduate History students were chosen to present their research at the 11th Annual Undergraduate Research Symposium on April 11. Dr. Elizabeth Penry, Associate Chair for Undergraduate Studies in the History Department who moderated the panel, reported that the presentations were excellent and that all three were based on extensive original research in primary sources. Here are the abstracts of the papers presented by Josh Anthony, Katherine De Fonzo, and Elizabeth Doty. END_OF_DOCUMENT_TOKEN_TO_BE_REPLACED 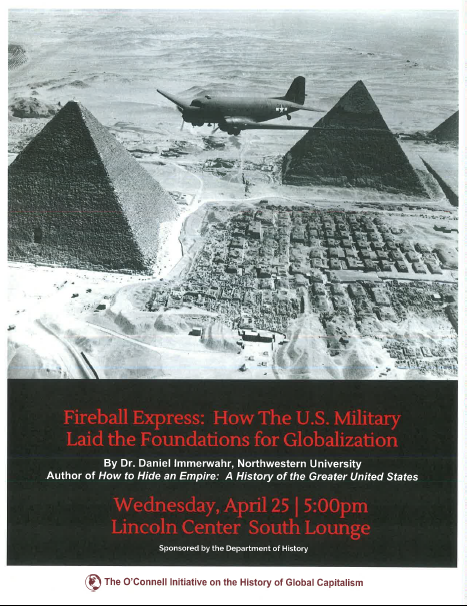 Comments Off on O’Connell Initiative Event!

Science-Humanities Seminar on May 11th! 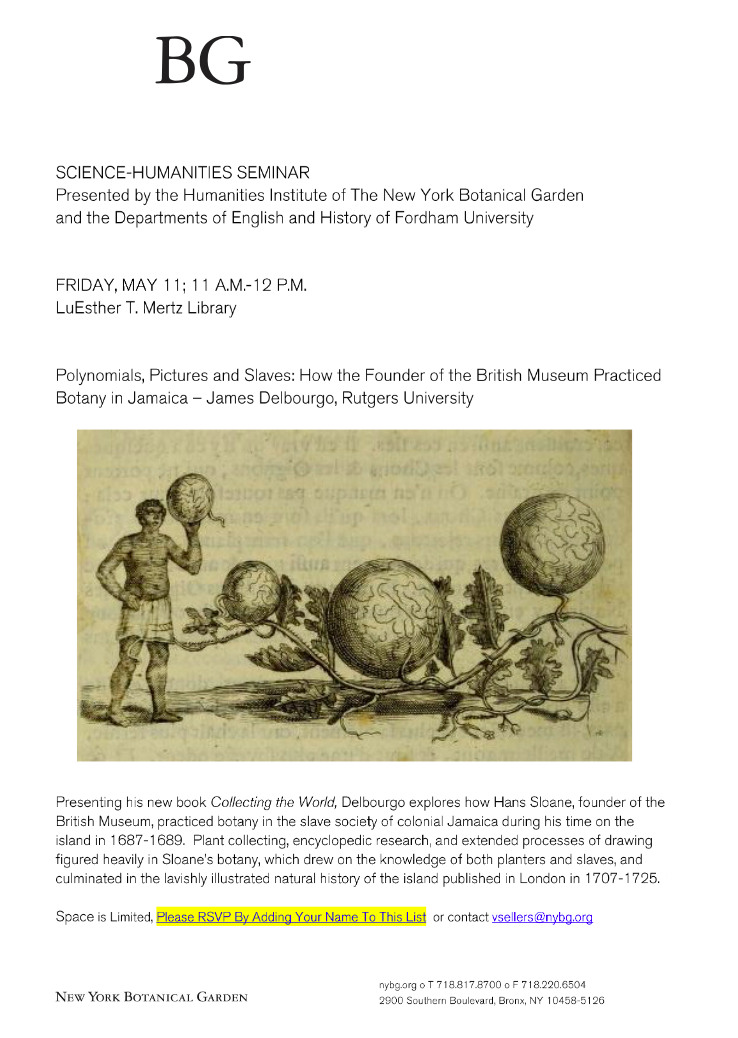 Comments Off on Science-Humanities Seminar on May 11th! 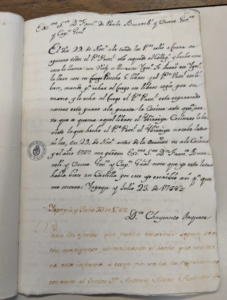 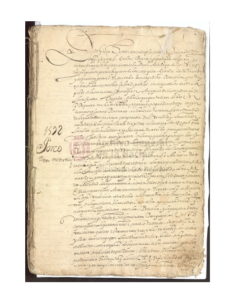 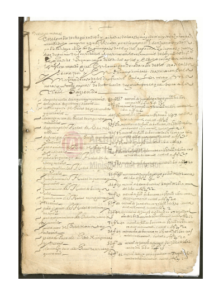 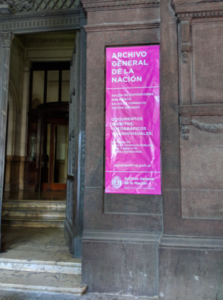 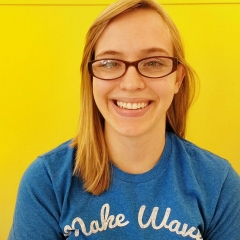 Jordyn May, a PhD student in the History Department, has her research on the visual culture of the women’s suffrage movement featured on Fordham University’s home page. Check it out: WOMEN’S HISTORY: HOW SUFFRAGETTES SOLD THEIR MESSAGE

Comments Off on Grad Student News

A Roundtable Discussion on Scholarship and Public Engagement 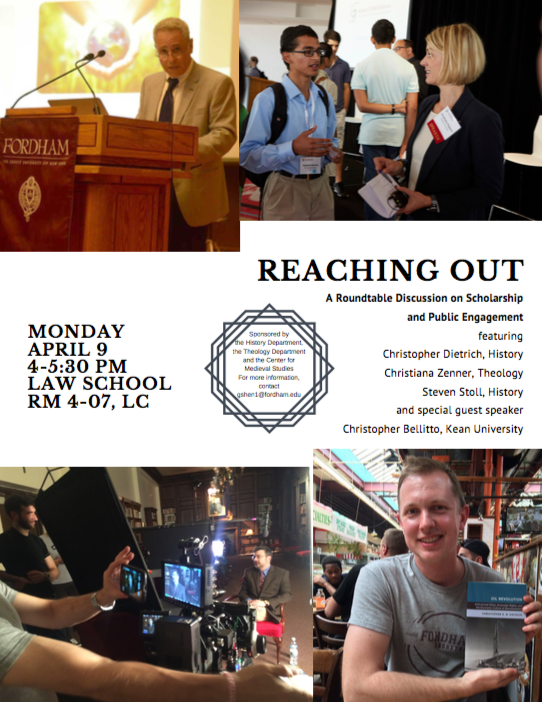 Comments Off on A Roundtable Discussion on Scholarship and Public Engagement