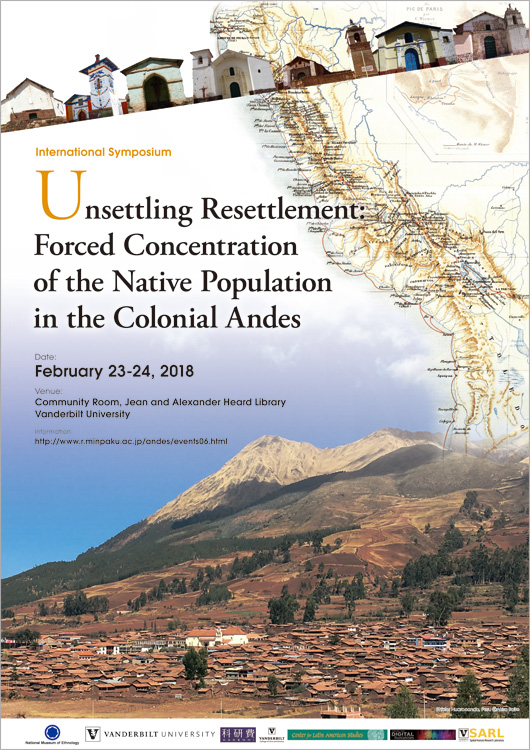 In February, Dr. Elizabeth Penry, Associate Chair for Undergraduate Studies in the History Department, participated in an international symposium, titled “Unsettling Resettlement: Forced Concentration of the Native Population in the Colonial Andes.” This international symposium co-sponsored by the Japanese National Ethnology Museum, Osaka and Vanderbilt University brought together a dozen scholars, including archeologists, anthropologists, and historians from Japan, Peru, Bolivia, Argentina and the US to meet at Vanderbilt University for three days. The multi-disciplinary project is re-examining and digitally mapping the sixteenth century resettlement by Spaniards of upwards of 1,500,000 indigenous Andeans. 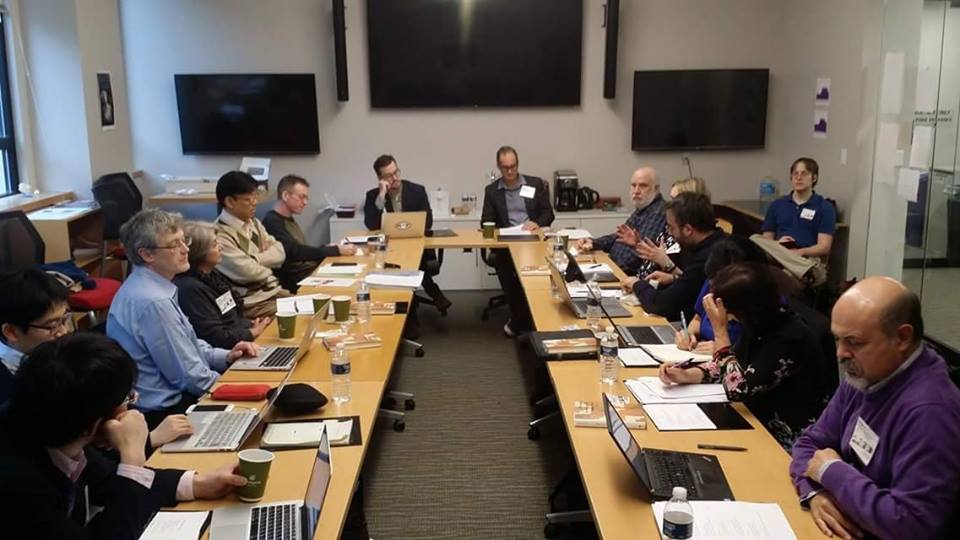 As Dr. Penry reports: “It is really exciting to see the new developments in digital humanities that are allowing us to bring together research from archeology, anthropology and history. For this latest conference, we pre-circulated our papers and the first day was restricted to research team members so that we could discuss our work in depth. The final two days were open to the public. My paper built on my research published in Lima last year. Where many scholars have seen resettlement towns as something that native Andeans resisted, my research showed that indigenous people embraced their own version of the policy and created towns for themselves. For the new project I am comparing the actions and practices of Andeans creating towns with an analogous process of town creation in Spain itself, led by Spanish commoners. In both cases, in the Andes and Spain, commoner peoples claimed that their new towns were the only way for them to find justice.”

This project is leading the way in rethinking Spanish colonialism. As Dr. Akira Saito of the Japanese National Museum of Ethnology and co-director of the project said in his introductory remarks to the conference, scholars no longer think of Spanish colonialism as “monolithic, hegemonic and totalitarian” but rather in many cases “ambivalent and contradictory [in] nature.” For more on the current project see http://www.r.minpaku.ac.jp/andes/. 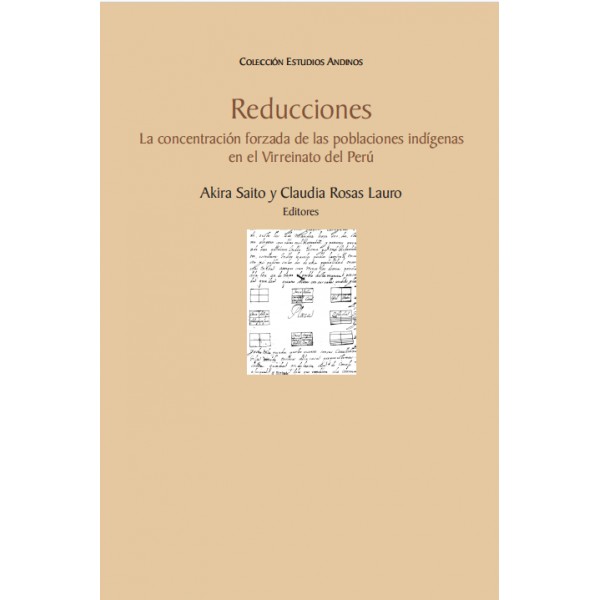