The Professor and the Process: Dr. Steven Stoll and Ramp Hollow

The History Department blog recently caught up with Dr. Steven Stoll to discuss his newest book, Ramp Hollow: The Ordeal of Appalachia (Hill and Wang, 2017). The book illuminates how the persistent poverty and pejorative perceptions associated with Appalachia are a result of the industrial powers that utilized the people to strip the land of its natural resources.

History Department: So how did the entire project begin?

Steven Stoll:  I originally set out to write a book about the collision between agrarian people (peasants, settlers, campesinos) in the Western Hemisphere. I then decided I might add Appalachia as a case study, if it made sense to do that. Appalachia took over most of the book as I found that it raised really interesting questions. It’s still just about half the book, but the whole thing is cast as an attempt to understand events in the southern mountains from the 1750s through the 1930s.

HD: Sounds like it took a few turns. How long was the process and its different stages?

SS: It took me ten years, but I really worked on it consistently for about five. Stages: confusion, reading, anxiety, more reading, some writing, dejection, failure, determination, lots of writing, and then a finished manuscript. I worked and reworked that manuscript for more than a year before I sent it to my editor. Even then, I ended up going three rounds of revision with him and 1000 changes to the book in proof pages.

HD: Wow! So you worked on it for quite a while. Did that process result in any new avenues of research as a result? 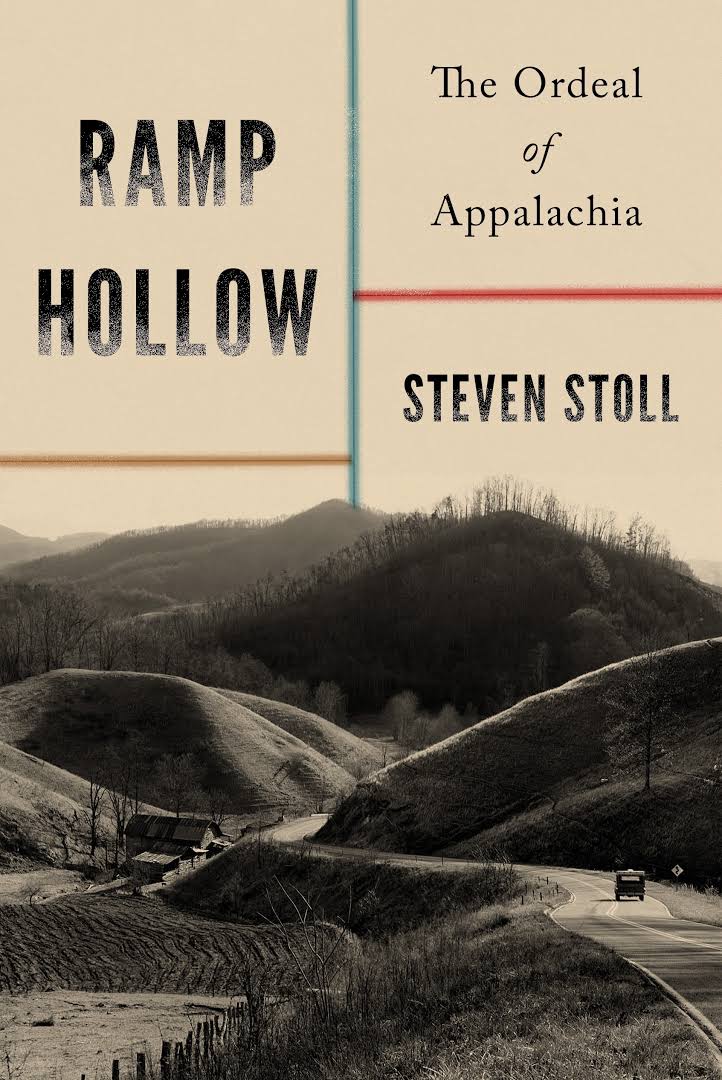 SS: No. If I have an upcoming project it’s about political economy and nature, but I am still unsure about it. I need to read and think, not write. No one needs another book from me.

HD: Well I’m sure there are some that would debate that, but moving on…what was the most difficult or frustrating aspect of this project for you? Or were there any significant hurdles you came up against that kept you up at night while working on the book?

SS: All regions and all history is complex. Our task as historians and intellectuals is to make the complex intelligible. But complexity can be so great as to make it very difficult to build a coherent story. The hard part was to make the book reflect a long history without the thing falling apart. I would say the writing was more difficult than the research, which was thrilling.

HD: Your book, Larding the Lean Earth, is a foundational text in US environmental history. Is this new book in the same vein?

SS: Thanks, but “foundational” is too generous. I think scholars read it. I do hope that Ramp Hollow has influence among historians and anyone interested in economic development, capitalism, and Appalachia. I really just want people to read it and talk about it.

HD: It seems people are reading and talking or you wouldn’t be published outside of academia. You’ve published articles in Harper’s and The Atlantic, what’s the difference in writing as a scholar and writing as a public intellectual?

SS: Hardly any difference. The difference is a matter of detail. Trade presses and magazines want ideas without much of the detail and examples scholars often want to add into their texts. But for magazines like Harper’s, I would say that my audience there and with Ramp Hollow is the very same. I want to reach any one who reads, who has a college degree, who is not done learning. That audience includes scholars of United States history, some of whom will criticize the book for this and that, as they should. But they are not my primary audience.

Thanks to Dr. Stoll for giving us some of his time and providing this great insight into the process of crafting his newest book, Ramp Hollow.

Comments Off on The Professor and the Process: Dr. Steven Stoll and Ramp Hollow