On April 24th and 25th, the History Department sponsored the Medieval England Conference that showcased the research done in the Graduate ProSeminar Course led by Dr. Maryanne Kowaleski. This conference included papers by members of the History Department, as well as the Center for Medieval Studies. Patrick DeBrosse, Rachel Podd, Amanda Racine, and Ron Braasch were the 3 doctoral and master’s students, respectively, that presented their research. See a list of all the presentations, as well as some pictures, below.

Decision-Making on the Lisbon Campaign of 1147

Crusaders, Captives, and Patronage: English Support of the Trinitarians, 1200-1550 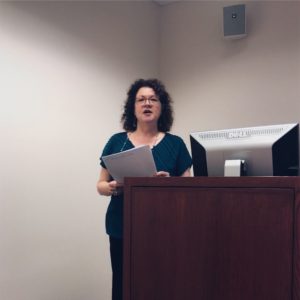 Medical Merchants or Healers? The Role of Apothecaries in Medieval London, 1300-1500 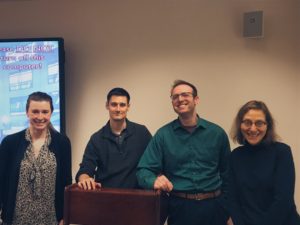 Administrative Corruption in the Hundred Rolls Inquest of 1274-5

Cooking Up a History: A Prosopographical Study of the Cooks of London, 1150-1540 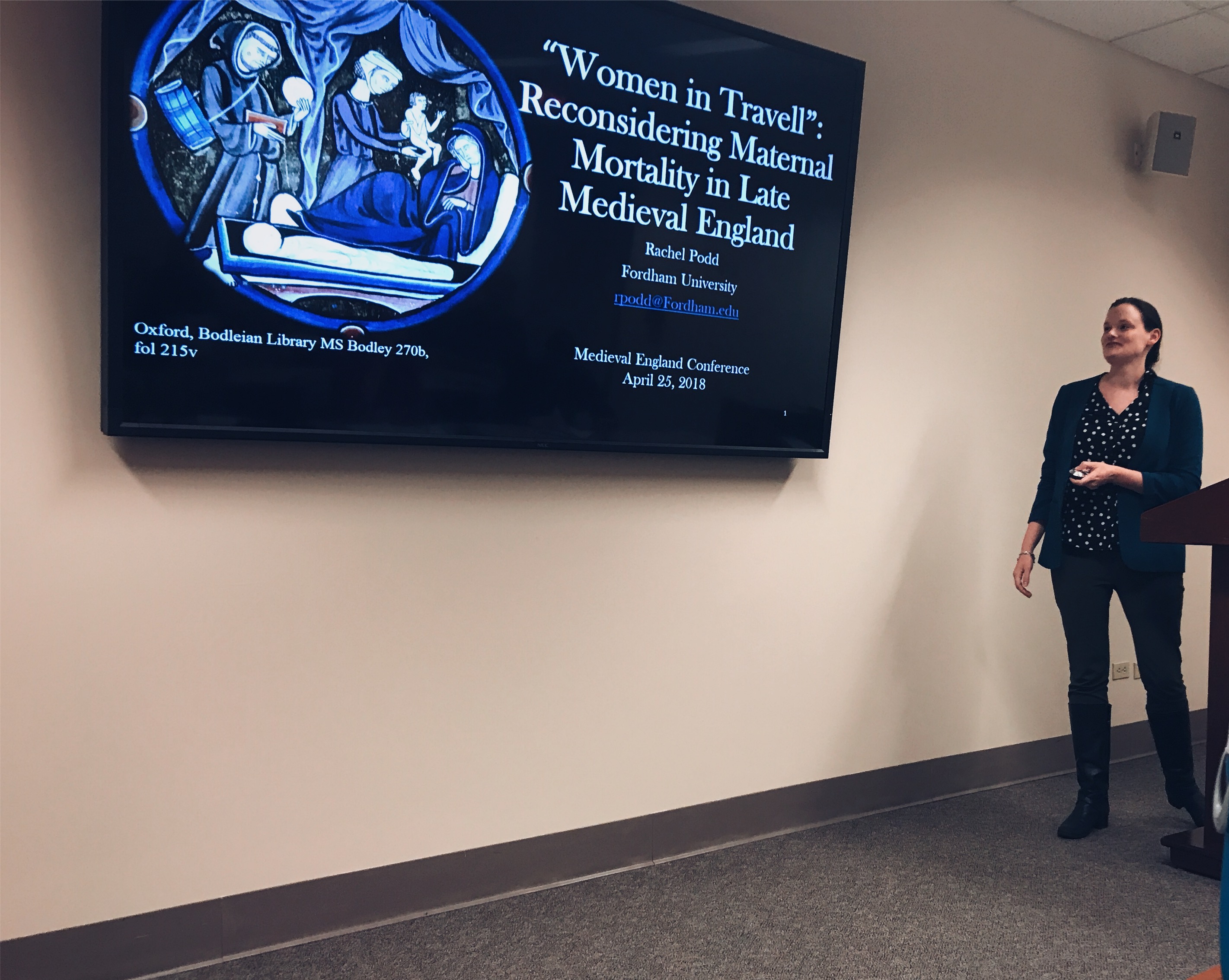