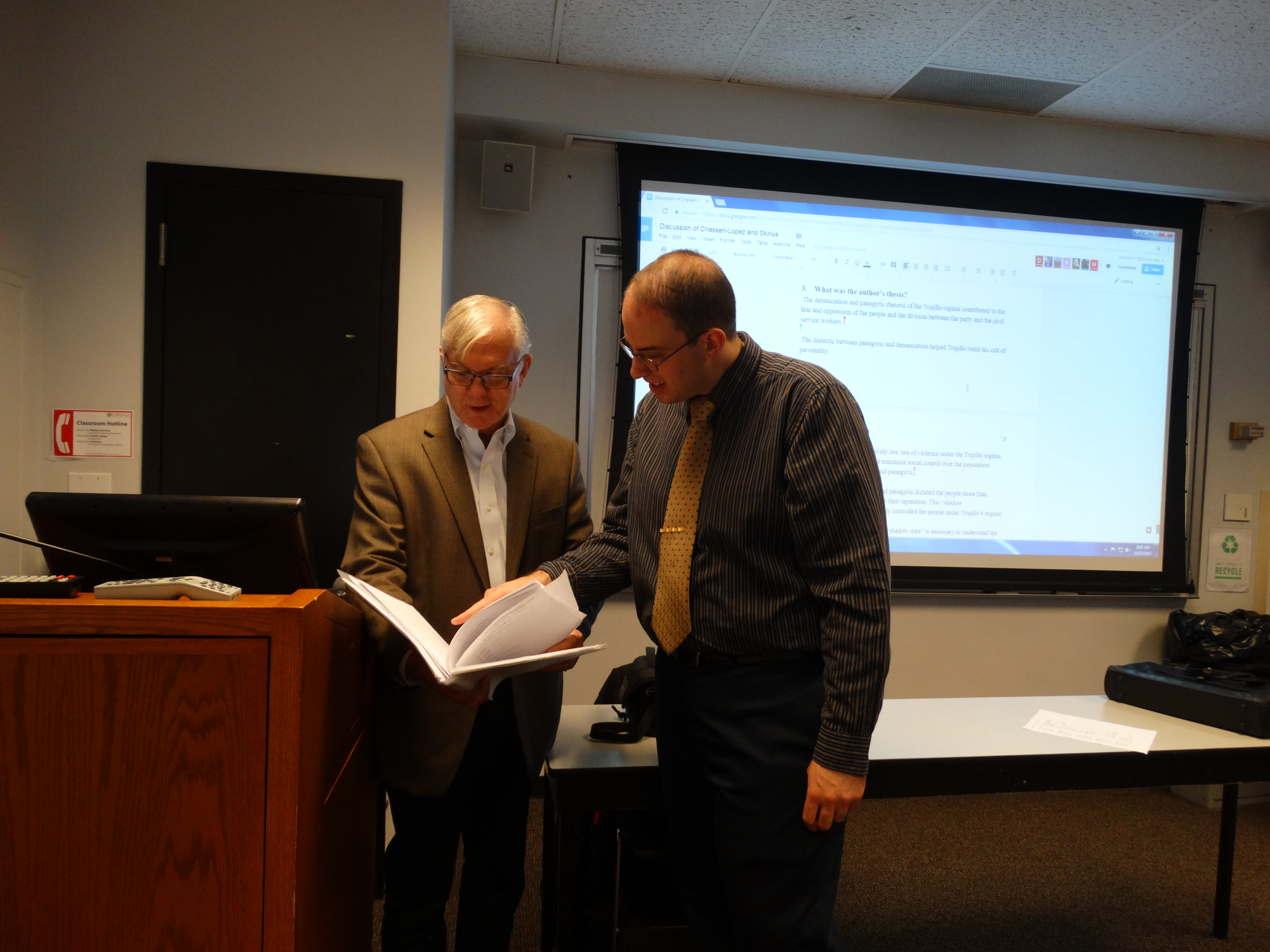 Part of Fordham’s rigorous PhD program is its mandatory Teaching Tutorial. This class uses one-on-one training with a member of Fordham History’s professoriate to give PhD candidates valuable pedagogical training and classroom experience. The tutorial transitions PhDs from their first two years of coursework into their upcoming teaching assignments mandated by the PhD program’s funding package. We caught up with Michael Sanders, a PhD candidate who is finishing his second year at Fordham and recently completed his tutorial with Dr. Héctor Linda-Fuentes, to get his perspective on the experience.

END_OF_DOCUMENT_TOKEN_TO_BE_REPLACED

Comments Off on Fordham PhDs and Educating Future Educators 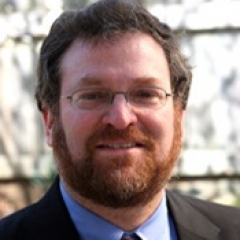 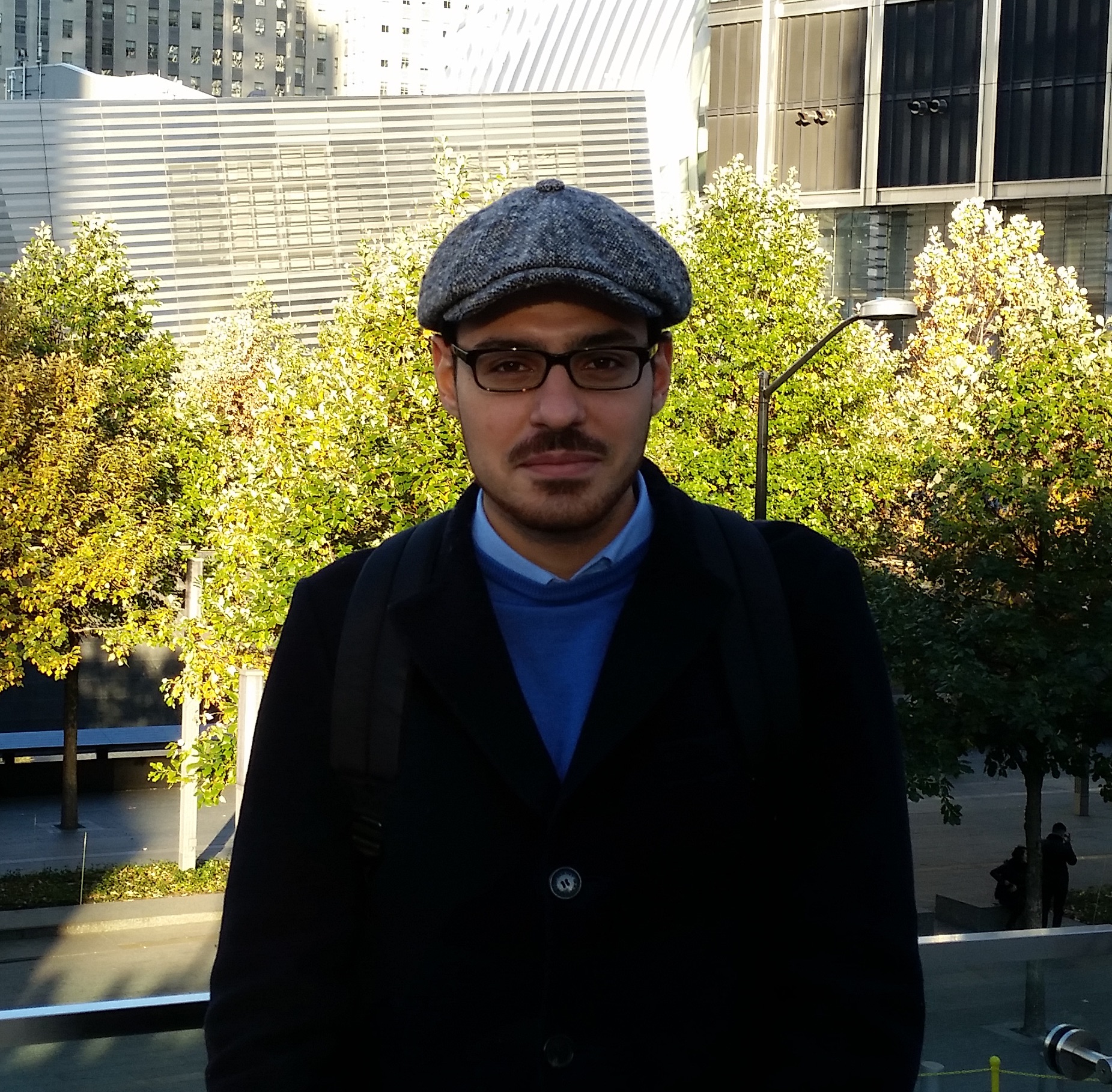 Glauco’s essay, “Building the Third Rome: The New District in Prati di Castello, 1870-1895,” examines the creation of a new neighborhood in Prati di Castello (the area surrounding the Vatican) after Rome’s annexation to the Kingdom of Italy in 1870. END_OF_DOCUMENT_TOKEN_TO_BE_REPLACED 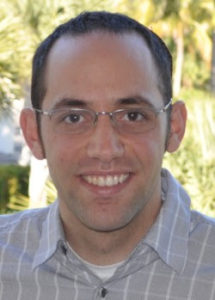 Fordham University is excited to welcome Dr. Marc Herman as the first joint Rabin-Shvidler Post-doctoral Fellow in Jewish Studies at Fordham and Columbia. Dr. Herman received his PhD in 2016 from the University of Pennsylvania, where he wrote his dissertation on rabbinic jurisprudence in the medieval Islamic world. His presence will add new dimensions to the teaching of the medieval period in Jewish history, to comparative legal studies, and the intersection of Jewish life and Islamic jurisprudence. At Fordham he teaches the courses “Ancient and Medieval Jewish History” and “Islam and Judaism: Law and Religion.”
The fellowship and awards are made possible by the Stanley A. and Barbara  B. Rabin Postdoctoral Fellowship Fund at Columbia University and the Eugene Shvidler Gift Fund at Fordham University. END_OF_DOCUMENT_TOKEN_TO_BE_REPLACED What do Historians do in the Summertime? Postcard from Scotland.

Many people unfamiliar with the world of scholarship assume that the summer break between the Spring and Fall semesters is a time for holidays and relaxation. But for historians, the respite from teaching and classes means that summer is often the time when research, writing, conference going, and travel to archives, kicks into high gear.

Our first postcard this summer comes from PhD student Salvatore Cipriano. Supported by a Fordham GSAS Research Support Grant and a Graduate Student Association Professional Development Grant, Sal has been in Scotland since June 1.

END_OF_DOCUMENT_TOKEN_TO_BE_REPLACED

Comments Off on What do Historians do in the Summertime? Postcard from Scotland.

The History Department is pleased to announce the schedule for the 2015 Graduate Colloquium Conference “New Directions in Early Modern and Modern History”. The conference will take place on Friday May 8 at 4PM in Walsh Library 040.Presentations cover evenly almost the whole period from the sixteenth to the twentieth centuries, with presenters addressing topics as diverse as royal succession and government in Tudor England, torture and public disorder in Colonial America, and mass consumption, labor justice, and education in the modern US. Read on for the conference schedule and paper abstracts…

END_OF_DOCUMENT_TOKEN_TO_BE_REPLACED

Comments Off on New Directions in Early Modern and Modern History: The 2015 Fordham Graduate Colloquium Conference, May 8 4PM It isn’t every day that an undergraduate student is acknowledged in a widely-read work of historical scholarship. That’s why the History Department was excited to learn that a Fordham undergraduate, Marlessa Stivala, was thanked for her input in Susan Bordo’s new book, The Creation of Anne Boleyn (Houghton Mifflin Harcourt, 2013).  END_OF_DOCUMENT_TOKEN_TO_BE_REPLACED